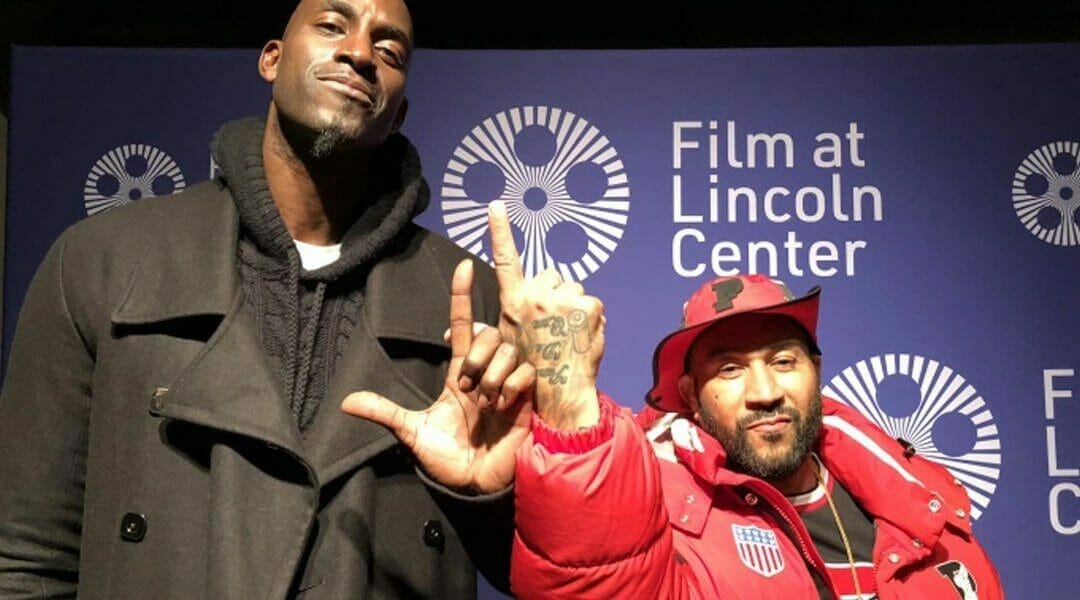 Series Based On Brooklyn’s Lo Lifes In The Works By Kevin Garnett, Village Roadshow & Happy Madison

By DEADLINE and Denise Petski

The Lo Lifes formed in 1988 from the marriage of two shoplifting crews from Brooklyn: Ralphie’s Kids from Crown Heights, and Polo U.S.A. from Brownsville.

The group, co-founded by Victor “Thirstin Howl The 3rd” DeJesus, gained popularity in the late ’80s and “boosted” designer labels from Tri-state department stores and helped spark the urban fashion phenomenon. “From their creation to their global expansion, the Lo Lifes captured the genesis of the subversive hip-hop spirit in a totally original fashion and were the original influencers,” according to the producers.

END_OF_DOCUMENT_TOKEN_TO_BE_REPLACED

Thirstin Howl The 3rd – From Lo Lifes to The Ralph Lauren Polo Documentary – What’s Next? FOHQE #3

This episode we had the honor and pleasure of kicking it with Veteran Hip Hop recording artist and fashion trend setter and icon Thirstin Howl The 3rd , tap in. @s_street_media ‘s The Fukkk Outta Here Podcast Show with @stuck_b_foh  @thunnybrown and @djkrugah Are BACK!!! LIVE !!! Like we never left. For now we will be doing our part to stop the spread by physically distancing while staying socially connected, working from home and streaming our shows and interviews remotely, we ask all of our fellow New Yorkers and Americans to do the same.

END_OF_DOCUMENT_TOKEN_TO_BE_REPLACED

Thirstin Howl III is introduced on camera through a Lo-Check; showing off his retro Polo Stadium shirt, Polo Bear gloves, Polo beanie, Polo belt, and Polo Sport underwear. He quickly explains how kids from Brooklyn boosted Polo and styled country club clothing in a way that was true to hip-hop and New York street style at the time.

END_OF_DOCUMENT_TOKEN_TO_BE_REPLACED

Video and Article by: Mass Appeal

We chop it up with Thirstin Howl III, self-proclaimed “PoloRican” and co-founder of the Lo-Lifes. Thirstin drops gems on the different names for various Polo pieces, none of which were officially provided by the company, but rather assigned by members of the Lo-Life collective. Get familiar with the Locabulary.